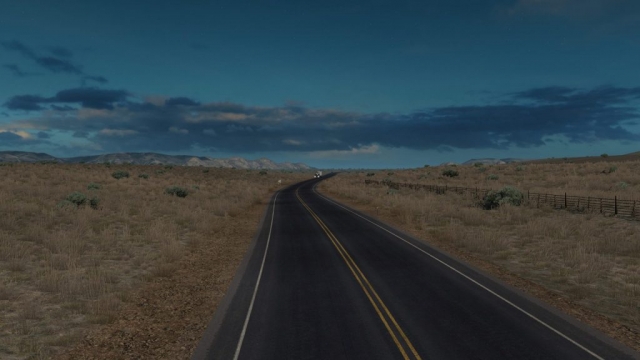 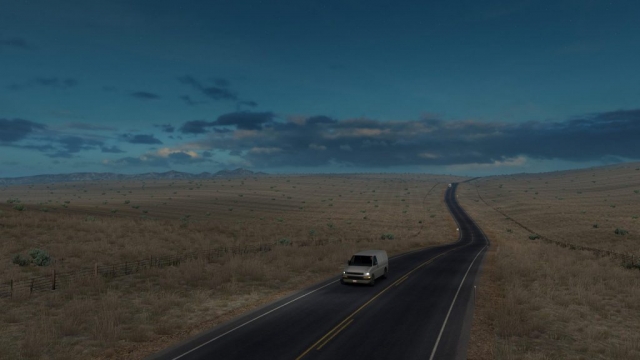 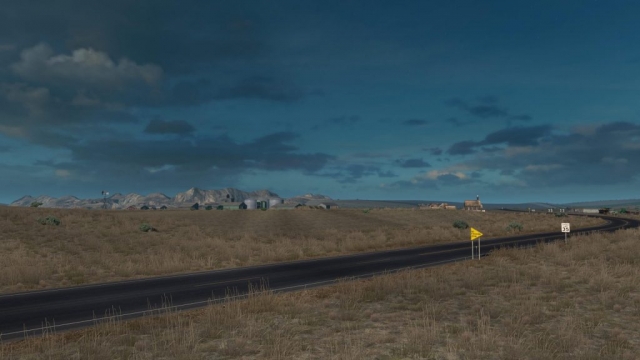 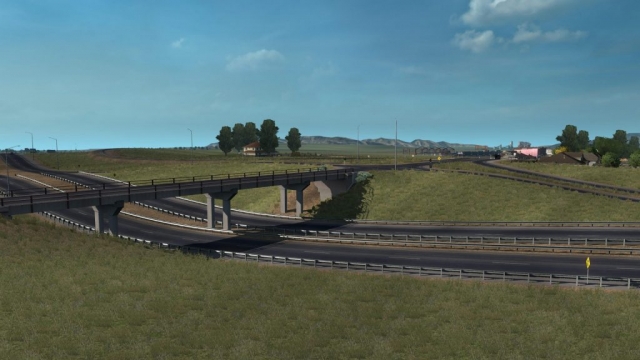 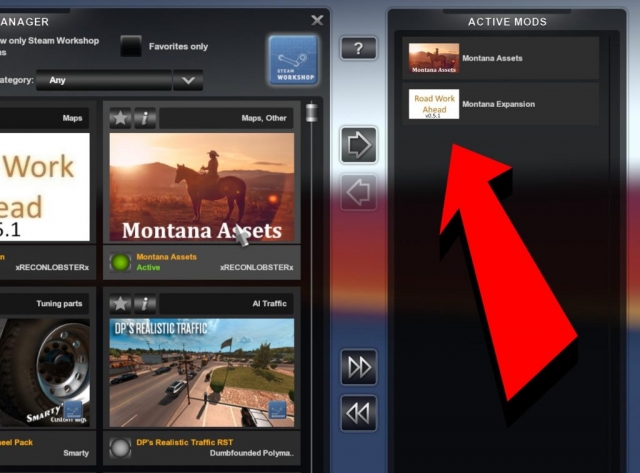 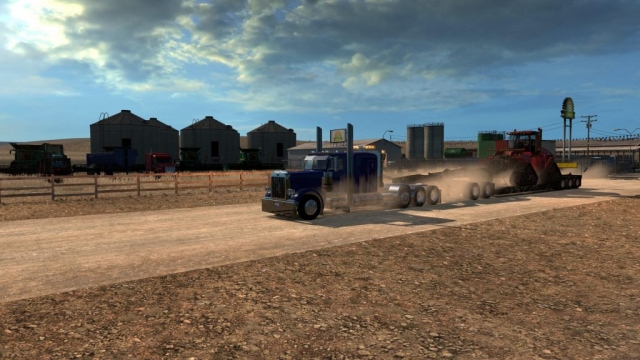 v0.5.5
Lights added in several cities –
Speed limits map wide fixed, no more leaving a city and having 35mph speeds for 47 miles(example) you will notice a nice change in traffic especially on 2 lane roads –
File size reduced by 159mb by removing C2C assets –
several signs had to be removed, but next update will see them back with many more –
Plentywood added, no company yet –
terrain profile from Culbertson to Plentywood done –
too much done to remember it all –

v0.5
Shelby area re-build started , road to Welker farm and area started –
Including all rail east and west as well as through Shelby, re-built –
Culbertson area along with scale/rest area re-worked –
Interchange to the oil rigs (between Culbertson and Williston) re-worked-