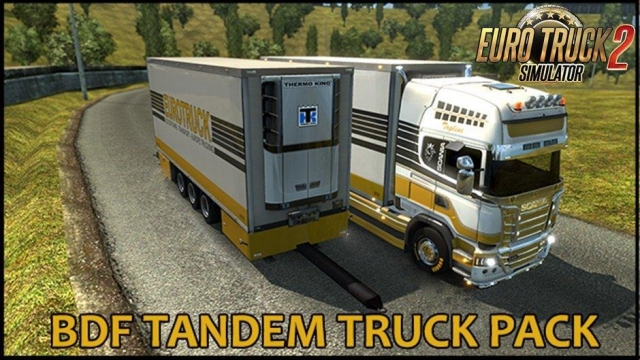 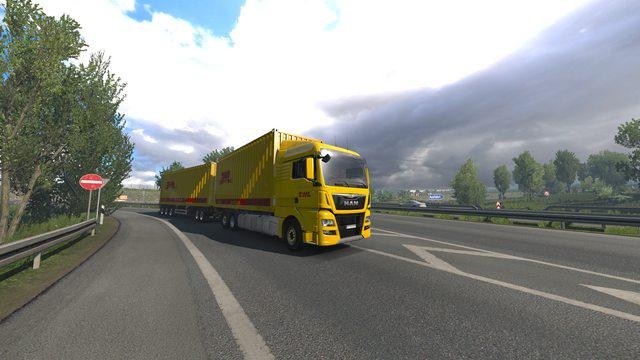 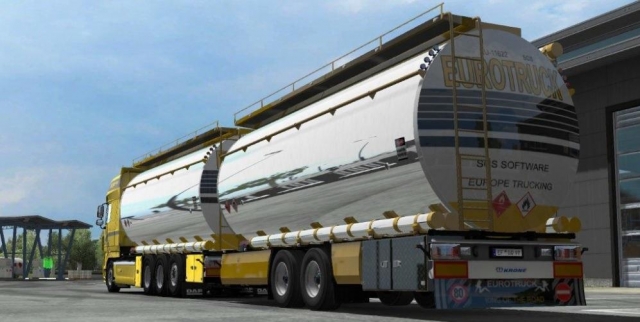 Changelog 137.28:
Replaced all the texture that I thought I had done in a previous version
Cool_liner.dds and Profi_liner.dds has been replaced evverywhere to a better version

Changelog 137.20:
Volvo FH 2012, Fixed everything to make sure that it works 100% with Tuning DLC
Volvo FH 2012, Removed extra tandem cabins, mod use only vanilla now
Volvo FH 2012, Made my own s_deflector to match cargo boxes
Volvo FH 2012, Adding rear fender to all my chassis from DLC pack.
All Universal tandem trailers, adjusted sidelight height
Scania Streamline, fixed a collision box which should not be there
Adjusted kerb_weight on all truck chassis to be more accurate. (Prevent Under/Oversteer)

If you have a crash with this version, using a Volvo FH12, I think you should change your Volvo cabin to smallest cabin before loading my mod.
Then drive to workshop and upgrade your cabin again. I have removed some cabins, and don’t know if it will crash if you use these cabins.
This was the only truck, where I had my own cabins within the mod, and they are now removed as vanilla cabins now fit together with my cargo boxes.

By reducing max load weight another time in mod, I hope that all trailers will be more stable and removing other problems.
By removing all small closet which was to be found both on truck chassis and on cargo box, I hope it will be better to use.
By fixing all collisions on all trailers in mod, I hope the problem with damage between truck and trailer is over.

Changelog v137.10
Added paintable sidskirts to all tandem trailers.
Added icon for paintable sideskirts.
Added shadow for Log bed on all 4×2 Chassis.
Updated icons for all closet to look like above new icons.
Removed an error which said that sidelight names on Tandem Container had the same unit name as on Universal Tandem.