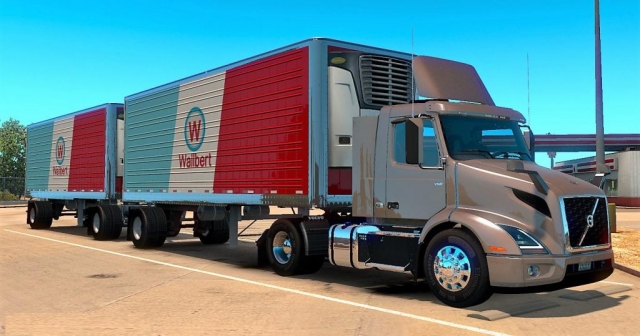 Included wiper shadow for inside view

Isolated headlights from the case

Included practical fog light example by hastantyo as an alternative

Included xenon headlights as an alternative

Improved the logo on the controlling wheel

– Sold in the Volvo vendor;

– Its sounds (contingent upon the brand of motor);

– Several motor brands (with their own sounds);